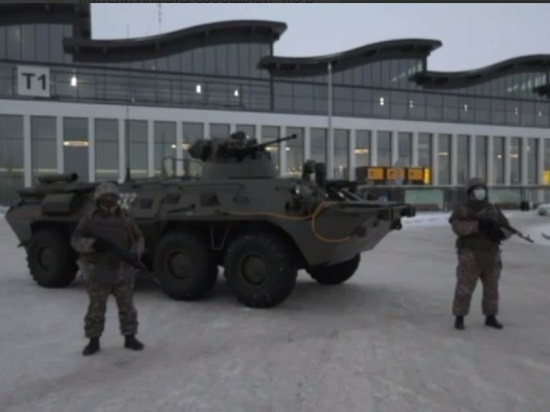 During the riots in Almaty, a 15-year-old teenager was seriously injured and an 11-year-old child was killed. This was reported by the press service of the Ombudsman for the Rights of the Child in Kazakhstan.

“According to the Ombudsman for the Rights of the Child, Aruzhan Sain, a child died from a gunshot wound in Alma-Ata on January 5. a shot that became fatal for an 11-year-old Kazakhstani, “the message says.

On January 7, a 15-year-old teenager was delivered to one of the children's hospitals in Almaty. He was traveling with his father in a car when their car was fired upon by the attackers. Now doctors are fighting for the child's life.

Earlier it was reported that an employee of the Almaty TV channel had died in Kazakhstan. As a result of the shelling, a journalist was wounded and the driver of the film crew died.