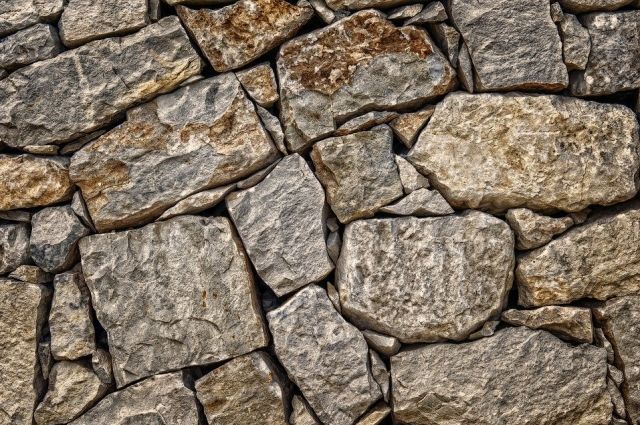 The press service of the Institute of Volcanology and Seismology of the Far Eastern Branch of the Russian Academy of Sciences reported that a new mineral, kufarite, was discovered in Kamchatka, RIA Novosti reports.

It is reported that it was discovered in 2021 in Koryaksko -Kamchatka platinum belt. The new mineral has a simple chemical composition, PtPb & mdash; platinum-lead.

“ It is named kufarite in honor of Farid Shakirovich Kutyev, a former employee of the Institute of Volcanology and Seismology of the Far East Branch of the Russian Academy of Sciences, a brilliant specialist in the field of ore genesis '', & mdash; explained the director of the institute, Alexey Ozerov.

In 2020, in the course of research in Kamchatka, minerals not previously identified in Russia were discovered. & nbsp;

According to the Institute of Volcanology and Seismology, Far East Branch of the Russian Academy of Sciences, the research was carried out within the framework of the presidential grant, which was won last year by Elena Zhitova, Candidate of Geological and Mineralogical Sciences.