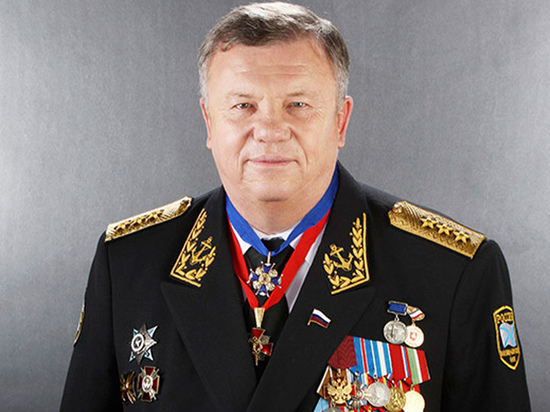 According to the Russian Ministry of Defense, the purpose of the exercises is to work out the actions of the Navy and the Aerospace Forces to protect Russian national interests in the oceans, as well as to counter military threats to the Russian Federation from the sea and ocean directions.

The maneuvers will take place in the waters of the seas adjacent to Russian territory, as well as in operationally important areas of the World Ocean. More than 140 warships and support vessels, 1000 pieces of equipment and about 10 thousand military personnel will be involved in the participation.

Today it became known that in the Sea of ​​Japan, the latest diesel-electric submarine “Volkhov” of the Pacific Fleet performed a training launch of a cruise missile of the Caliber complex, successfully hitting a ground coastal target at a distance of more than 1000 kilometers.

From January 18 to 22, a detachment of ships of the Pacific Fleet takes part in the Russian-Chinese-Iranian naval exercises CHIRU-2022, which is taking place in the Gulf of Oman.

Are such large-scale exercises somehow connected with the world geopolitical situation and what kind of reaction we can expect from the West, “MK” was told by the former commander of the Black Sea Fleet, Admiral Vladimir Komoedov.

– These are indeed very large-scale exercises, but there is nothing unusual in them. The period from January to March is always the most saturated with trips for the fleet. During these months, all surface and submarine forces, in cooperation with aviation, work out a combat training plan. In order to keep the forces in combat readiness, they must be able to perform all the tasks assigned to them. This is absolutely normal.

– I think that in the situation that has developed between Russia and Ukraine, in a difficult diplomatic situation, as well as in connection with NATO's plans to expand to the east and threats towards our country, the Ministry of Defense wants to show that we are ready to defend our country in all directions. I mean ocean destinations. And this is the Pacific Ocean, and the Atlantic. Both the Barents Sea and our internal seas, such as the Black Sea, as well as the Mediterranean and Baltic Seas, will be involved. The situation is such that we must always keep the gunpowder dry. And I only support such a decision.

– They have been in hysteria all their lives, and especially in recent years. Wherever Russia turns, it immediately becomes hysterical. According to their plan, we should probably sit and be silent, not creak, not squeak, and not make a sound. And they themselves, without knocking, stand on our doorstep and stamp their feet.