The journalist described the situation after the attempted Kazakh putsch

The state of emergency continues to operate in Alma-Ata due to the threat of a repeated attack by the militants. In the evening, sirens howl in the city, residents are asked to stay at home so as not to fall under an accidental bullet. Broken shop windows, huge queues at ATMs and a closed metro remind of the coup attempt in Kazakhstan. There are also queues at the morgues – in Alma-Ata alone, during the massacre between security forces and extremists, more than 100 people were killed. 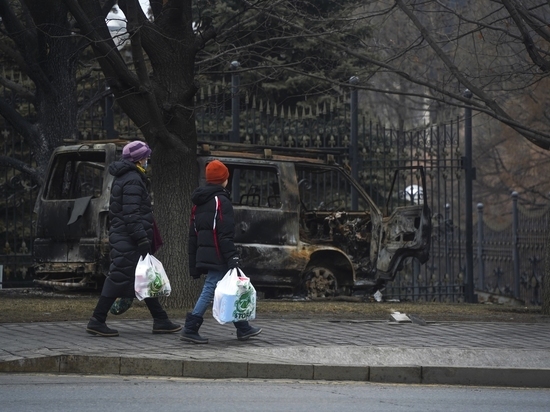 – There is very contradictory information about the dead people, no one knows the exact number, and we assume that the announced figures, as always, are underestimated. About what we know: a teenager died among the civilian population, his mother sent him to the store for bread, he noticed military snipers and began to shoot. They shot to kill – & nbsp; emergency mode. The son of the rector of our main university, KazNU, was also killed. He was driving in a car with friends and also began filming a military convoy.

– We have a curfew from 23:00 to 7:00, it will last until January 19. Around 22:00 a siren starts to howl, a loudspeaker warns that in an hour it will be impossible to leave the house, drive cars, and so on. At this time, the patrols can fire without warning, they can put them in jail. Although & nbsp; many people say that our curfew is supposedly soft, but this is not so. & nbsp;

During this period, my friend became ill, there is an ambulance across the street from his house, but no one came to him, because they were forbidden to provide assistance during the curfew. He passed away. If help was provided, then, perhaps, he would have survived.

– President Tokayev first announced the figure – 20 thousand attackers. To date, only about 10 thousand people have been detained. That is, 20 thousand is & nbsp; this is a gigantic figure, but 10 is & nbsp; is a lot. A threat may appear, they are walking somewhere, and with a weapon.

– The metro does not work, apparently due to fear of terrorist attacks. Extremists can hide in the outskirts and there really were a lot of them. We saw this huge crowd, it was compared to the “ black river '', because they were dressed in all dark.

Communication is now completely restored, ground transportation is all working. There are very long queues at ATMs, because most of the branches of banks and ATMs were destroyed. People cannot withdraw cash and 70 people are queuing up. There were queues for gasoline because of its shortage, but now everything is working out.

In the city you can see battered windows covered with plywood. If we talk about products, they smashed some large retail chains, did not touch small shops, so there was practically no interruption in goods. 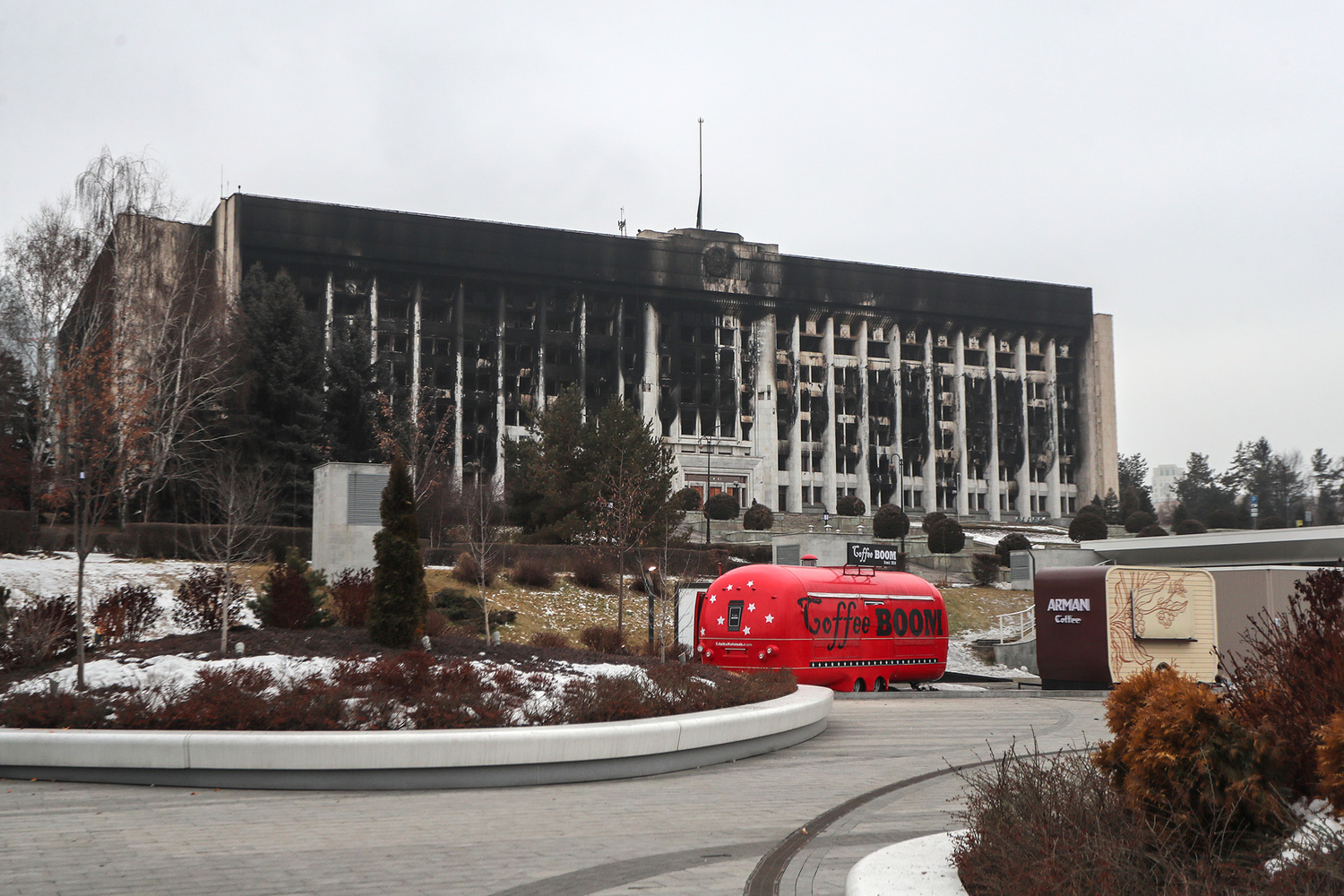