According to Khodorkovsky, Deripaska believes that Putin is “eternal.” The founder of UC Rusal, in response, accused the former head of Yukos of iconoclasm and asked if he served in the army 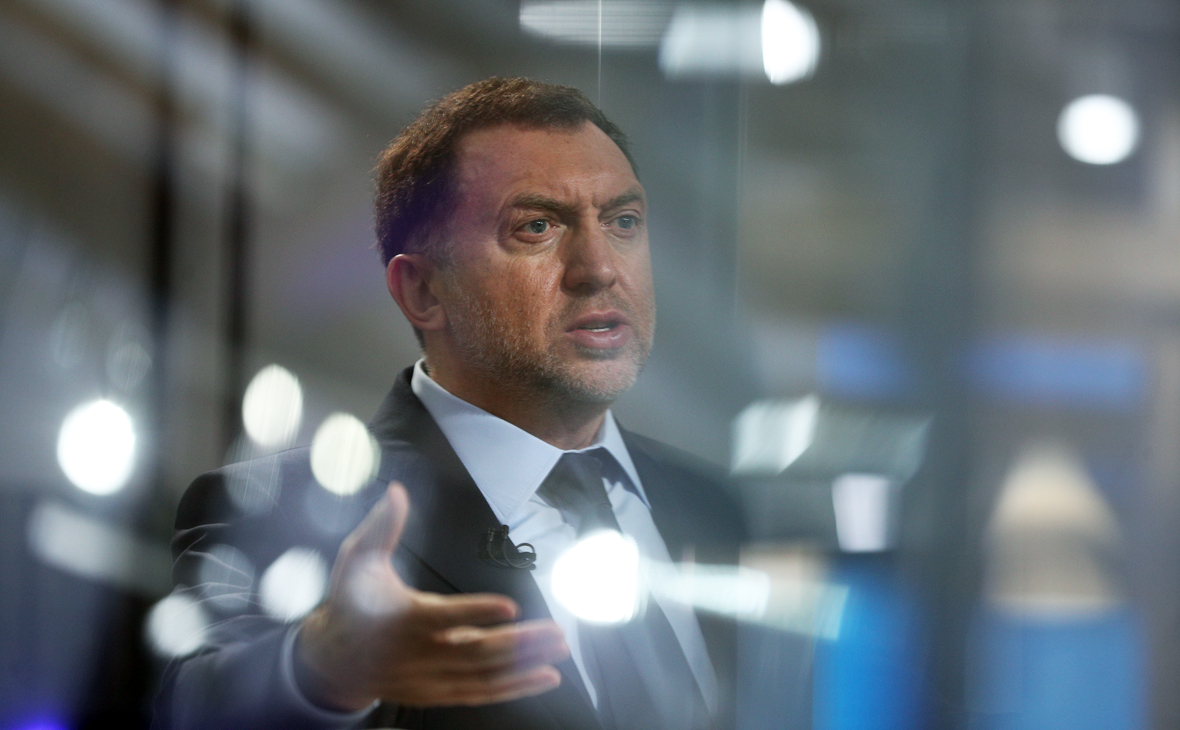 Russian businessmen, founder of UC Rusal Oleg Deripaska and ex-head of Yukos Mikhail Khodorkovsky argued about the importance of for the country may have a possible departure of Vladimir Putin from the post of President of Russia in the future.

On the eve of Khodorkovsky on the air of the radio station “ Echo of Moscow '' commented on the draft resolution of the US Congress on the non-recognition of Putin as president if he goes to the elections in 2024. Answering a question from the editor-in-chief of the radio station, Alexei Venediktov, Khodorkovsky said that he considers this resolution a serious threat.

“ It demonstrates an extremely attentive attitude to the arguments put forward in Russian society about the legitimacy of Putin's election in 1924, if he goes there. And this is serious enough, because such a discussion, if it takes place, and if it develops, it will lead to the delegitimization of the regime in the international public perception, '' & mdash; explained Khodorkovsky.

He added that if power were to change, “ the parba would somehow descend. '' “ He's not coming down now. And everyone understands perfectly well that it is still ten years old, and when he will leave anyway & mdash; do we here not believe that he will live forever? '' & mdash; said the businessman. Venediktov replied that it was not a matter of faith, and Khodorkovsky said that there are those who believe and named Deripaska among them.

In response to these words, Deripaska wrote in his Telegram channel that the businessman “ electrifies its supporters from afar with the impatience of change. ''

“ Apparently, Mikhail Khodorkovsky now belongs to the type of people who are called iconoclasts. Overthrow, punishment, hanging, confiscation, blood & mdash; It is on these inevitable actions that the “ beautiful Russia of the future '' will be erected. Khodorkovsky-Navalny & raquo ;, & mdash; Deripaska noted. In addition, the businessman recalled that Khodorkovsky expressed his readiness to head the transitional government in the event of Putin's dismissal.

He added that the Russian Constitution allows Putin to go to the polls for two more terms.

The businessman asked Khodorkovsky to assess the organization and participation in loans-for-shares auctions together with the head of Norilsk Nickel Vladimir Potanin. Deripaska also asked where Khodorkovsky got the money to buy Yukos. In the end, he asked the businessman if he had served in the army and if he had the right to be a federal government official.

“ Indeed, in the army, when you hear the command “ company to fight '', you definitely understand that immortal people does not exist … '', & mdash; Deripaska completed his post.

Khodorkovsky and Deripaska have repeatedly argued in public space. So, earlier the discussion of businessmen touched upon the US sanctions against Russia. Deripaska suggested considering 'provoking sanctions' equal to treason, and the very restrictions & mdash; 'a weapon of hybrid war.' He called it “ elementary cleanliness. ''

Subscribe to RBC's Telegram Get news faster than anyone