The name of the airline on the planes will now be written in Turkish – Türkiye Hava Yolları. This step is a continuation of Ankara's policy of promoting the name Türkiye in the international arena instead of the English version of Turkey 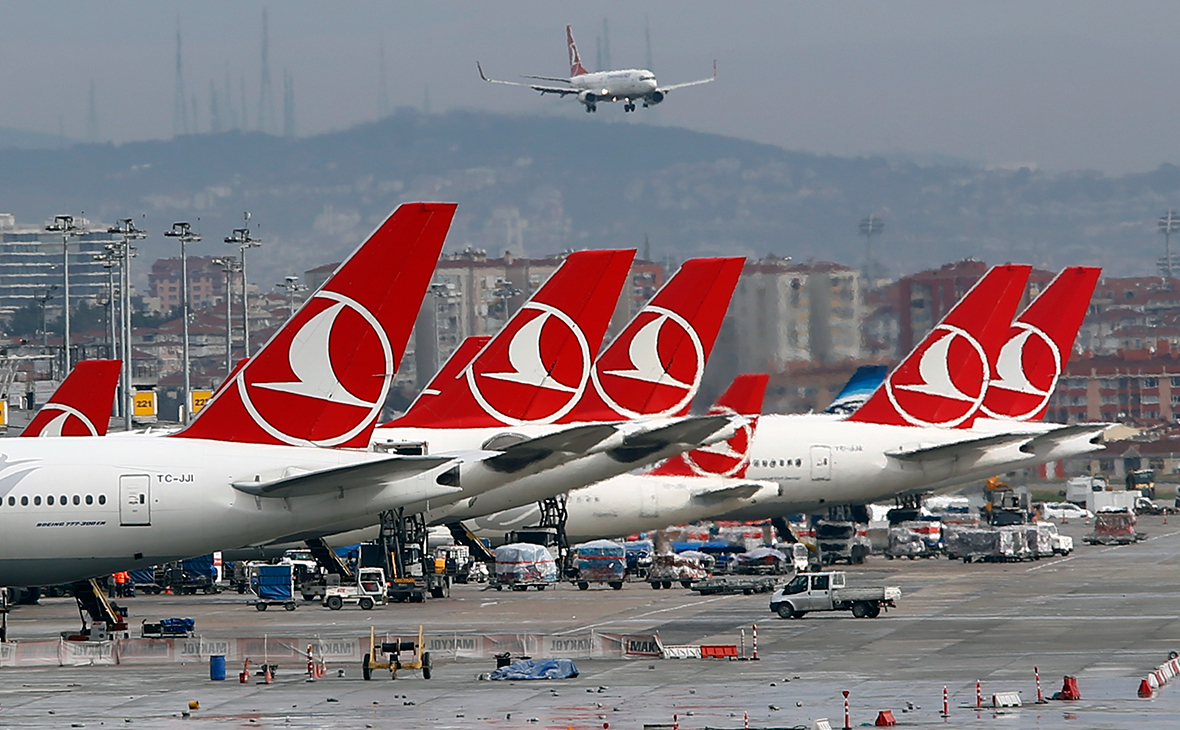 “Turkey is no more, there is Türkiye. From now on, on the fuselage of our aircraft, we will write Türkiye Hava Yolları instead of Turkish Airlines»,— said the president during a ceremony dedicated to the launch of the new Türksat 5B satellite into space.

The decision to rebrand was made as part of the policy of recognizing the country in the international arena as Türkiye, and not Turkey, Erdogan pointed out. At the end of 2021, the export brand of the country was renamed as part of it: the general brand of Turkish products changed to Made in Türkiye from Made in Turkey. In early June, the UN approved the request of the Turkish Foreign Ministry to change the name of the state from the former Turkey to Türkiye.

Turkish Airlines was established in 1933 and was originally called the State Aviation Administration. In 1955, the company became known as T & uuml; rk Hava Yolları, which was the name applied to its aircraft. In the same year, the airline became a member of the International Air Transport Association (IATA). According to the air carrier, in 2019 the airline carried 74.3 million passengers.