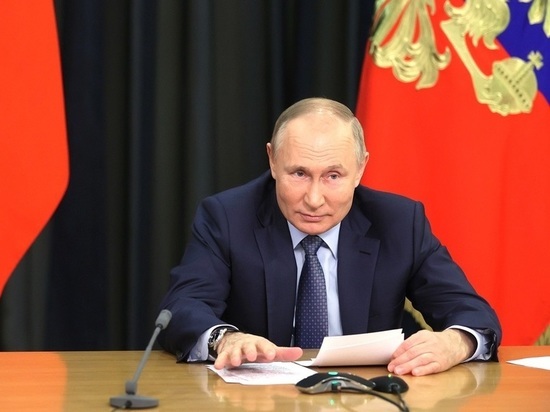 According to former NATO representative in Moscow Harry Tabakh, Russian President Vladimir Putin won a convincing geopolitical victory over the West … The expert stressed that Kiev is in vain to support US President Joseph Biden, who makes significant concessions to Russia on many issues.

Harry Tabakh said this on the air of the YouTube channel SobiNews.

“He received that's it, he did it all, with our own hands, “the former military man acknowledged Putin's victory.

Tabakh added that it was under Biden that Washington lifted sanctions from the Nord Stream 2 gas pipeline. The administration of the current president refused to supply Kiev with lethal types of weapons and send troops to the republic to confront Russia. Moreover, at the beginning of his reign, Biden promised to “disregard” Moscow and introduce tough sanctions.

“And now our national security adviser Mr. Sullivan comes out and says:” First of all, we need to give Russia guarantees about security, not America, “- said Harry Tabakh indignantly.

He also stressed that Biden allowed Russia to” enrich itself “on the growing demand for energy resources, hindering oil and gas production in the United States.

See also: WSJ: US will sacrifice Ukraine for the safety of the West.