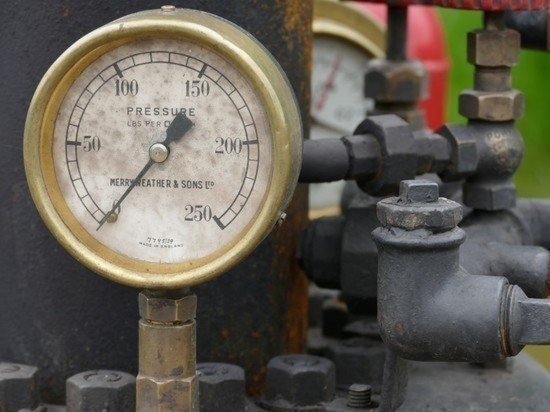 The representative of the Federal Network Agency of Germany refused to confirm the information spread by a number of media that the issuance of permission to launch the Russian gas pipeline & quot; Nord Stream 2 & quot; may drag on until March 2022.

Recall that at present the certification procedure for SP-2 suspended by the decision of this regulator. The Russian side was demanded to establish a subsidiary of the Swiss operator of the Nord Stream 2 AG project, transferring all ownership rights in Germany to it.

“We cannot say anything new, except what was said earlier in the press release” , – said the representative of the Federal Network Agency of Germany.