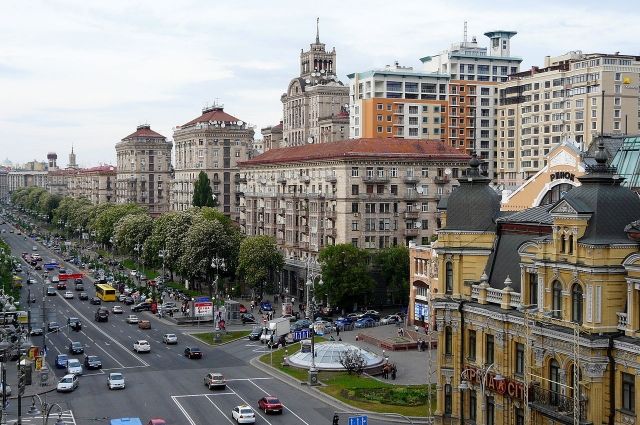 On Saturday, June 18, a gay parade will be held in Kyiv, said Rodion Miroshnik, Ambassador Extraordinary and Plenipotentiary of the LPR to the Russian Federation. march of pride LGBT communities in Kyiv and Riga. The beginning of the event — 12:00. Location not specified.

Earlier it was reported that the event was canceled due to the martial law introduced in the country. In May, the Rada extended it until August 23.