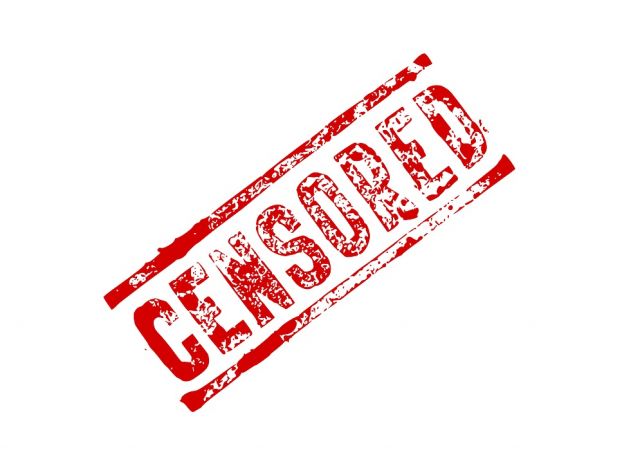 According to Kolodin, cooperation with him was terminated, as “it became obvious that no activities were possible in the coming year.”

Earlier it was reported that that a dismissed RuTube employee of Ukrainian origin organized a hacker attack on video hosting. According to media reports, this became possible because the information security officers of the platform forgot to disable the account of the former employee.