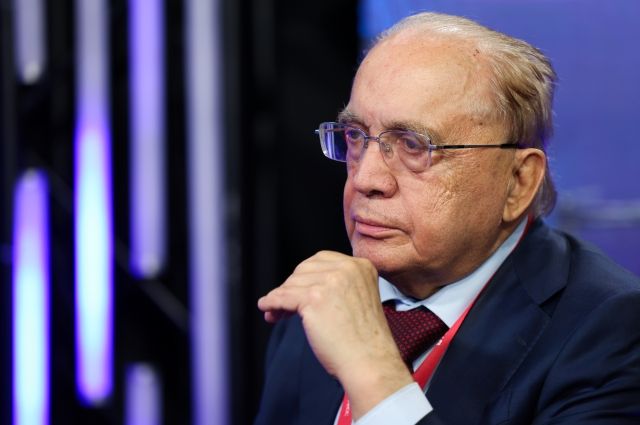 In the near future, a decision will be made on the structure of the new system of higher education in the Russian Federation, which will replace the Bologna one. This was stated by the rector of Moscow State University Viktor Sadovnichiy, TASS reports.

According to him, the bachelor's degree will remain. Viktor Sadovnichy also added that “sudden movements” will not be in education. According to the rector, at present the main task is to increase the level of fundamental education in Russia.

Earlier it was reported that all Russian universities were excluded from the Bologna process. According to the Deputy Head of the Ministry of Education and Science Dmitry Afanasiev, the Russian Federation did not assume any international obligations when it joined it. In this regard, there is no need to withdraw from some kind of agreement.

Subsequently, it became known that the State Duma of Russia would consider a bill aimed at restoring the possibility of implementing specialist programs in the country's universities. The document was submitted for consideration by the deputies of the Communist Party faction headed by Gennady Zyuganov.