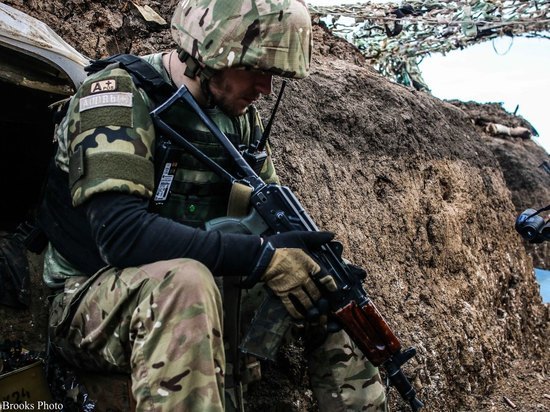 The Russian Embassy in the United States published a message stating that Washington is demonstrating an irresponsible approach by transferring long-range artillery systems to Kyiv. Diplomats indicated that the White House was ignoring the danger of escalation.

The Russian side expressed concern that the Armed Forces of Ukraine could use these systems to strike Russian territory.

Washington ignores the obvious threat of hitting a modern high-precision weapons into the hands of national radicals, terrorists and gangs not only on the territory of Ukraine, but also abroad, Russian diplomats concluded.