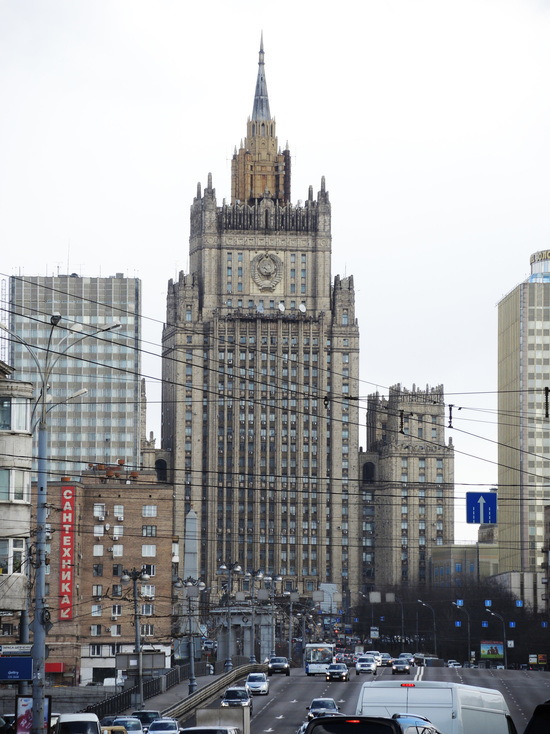 The official representative of the Russian Foreign Ministry, Maria Zakharova, quoted Sikorsky's words in her Telegram channel. He believes that our country has violated the Budapest Memorandum. And therefore, in his opinion, the West has the right “to give Ukraine nuclear warheads to protect its independence.”

Polish politicians, controlled by the American transmission belt, display an extremist ideology, Zakharova reacted. They spread hatred and foment conflicts, and now they threaten the planet with “violation of the nuclear non-proliferation regime,” wrote the official representative of the Russian Foreign Ministry.

Maria Zakharova emphasized that “the most important thing is that they endanger the Polish people, who is being drawn into the nuclear redivision of the world.”