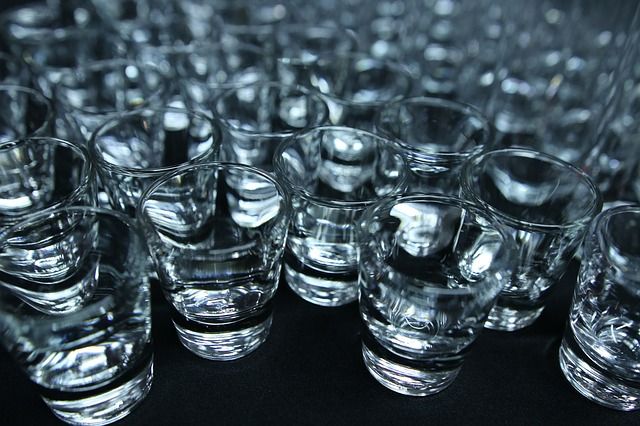 In Kazan, after the mass poisoning of students with methanol, the police detained sellers of counterfeit alcohol, TASS reports.

As specified in the press service of the Ministry of Internal Affairs of Tatarstan, four local residents were engaged in illegal activities.

Recall, on the eve of 13 students & nbsp; were hospitalized & nbsp; with signs of methanol poisoning. Young people celebrated their birthday in the cottage. Investigators & nbsp; found that one of them bought alcohol through a friend in a five-liter plastic bottle. But instead of this drink & nbsp; guests mistakenly consumed “ anti-freeze '' for auto. It was in it that methanol was contained. No methanol was found in counterfeit alcohol.