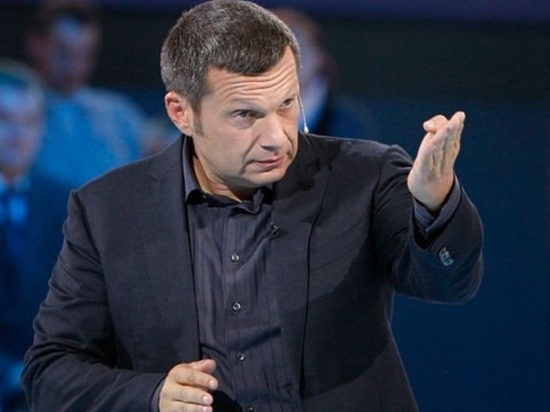 In a conversation with the Plenipotentiary of the President of Russia of the Ural Federal District Vladimir Yakushev on the Solovyov LIVE channel, TV journalist Vladimir Solovyov asked him to explain the shocking contrast to him.

On the one hand, brilliant warriors live in the region, taking part in the Russian special operation in Ukraine.

“On the other hand, you have such a center of vile liberota in Yekaterinburg , which gave rise to many scum, now hiding abroad: from Volkov to neo-Nazis,” Solovyov said.

According to him, there is such rubbish in people's heads that it should be “cleaned and cleaned.” Yakushev admitted that one cannot but agree with the TV journalist.

“Indeed, Yekaterinburg has always been associated with such a center, but this does not mean that we should stop and do nothing,” the permanent representative specified. He noted that the authorities continue to work actively in the field of patriotic education.

For example, 150,000 people are expected to participate in the Immortal Regiment action on May 9. Yakushev stressed that this information comes from public organizations. the administration of Yekaterinburg did not connect

The other day it became known that the FSB officers prevented an attempt on the life of Vladimir Solovyov by Ukrainian neo-Nazis.Six people were detained, three of them have already been arrested.