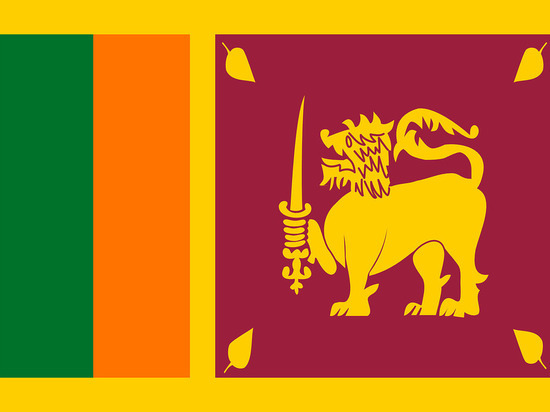 In Sri Lanka, residents of the city of Ambalangoda demanded the resignation of President Gotabai Rajapaksa at a rally.

< p> It is noted that doctors and entrepreneurs came to the anti-government rally in the seaside town. The reason was the difficult situation in the economy and healthcare – there is an acute shortage of medicines in the country and there is a threat of closing a number of hospitals throughout the country. In addition, the country lacks food and energy.

Media reports that now is the worst economic crisis in the history of Sri Lanka as an independent state. Due to the pandemic, the country has lost a key source of income – tourists. In mid-April, a default was declared there.