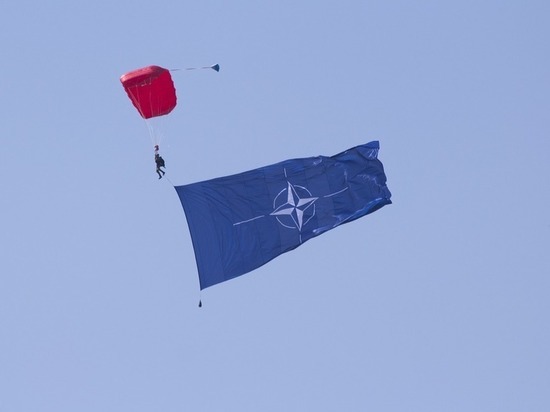 NATO Secretary General Jens Stoltenberg said that NATO had already decided to admit Ukraine and Georgia. At the same time, he pointed out that the terms of entry into the alliance for new members were not set.

“In 2008, we decided that Ukraine and Georgia would become members,” he said in an interview with La Repubblica. “But we did not set when exactly”.

The Secretary General recalled that Kiev had previously turned to NATO with a corresponding request, because this country was supported in terms of reforms, modernization of the army according to the bloc's standards. He expressed the opinion that at the moment Ukraine's defense capability is higher than it was in 2014.

At the same time, Stoltenberg recalled that the NATO collective defense principle applies only to member countries to which Ukraine is officially does not apply yet.

The day before, the Georgian authorities thanked Stoltenberg for “supporting sovereignty.” In particular, President Salome Zurabishvili pointed to the relevant “important statement” that the NATO Secretary General made after the meeting of the Russia-NATO Council. Later, Stoltenberg said that the alliance did not intend to compromise on the issue of expansion to the east.

The mayor of Kharkiv, after the words of Zelensky, ruled out the “occupation” of the city by Russia