Drake will soon be the Fried Chicken Papi as he bets big on Dave’s Hot Chicken franchise.

The OVO leader is one of those rappers that is always looking to diversify their portfolio and looking for the next great investment. Drake‘s next venture may come as a little bit of a surprise to fans, though, as Bloomberg reported today, September 20, that his new business venture will be fried chicken.

The announcement was made today that the Canadian native has purchased a minority stake in Dave’s Hot Chicken. The fried chicken chain has locations in both Los Angeles and Toronto which, of course, are two of Drizzy’s favorite places. It looks like he’s committed to investing in food chains as he also has a stake in a plant-based chicken company, which was announced earlier in 2021.

Dave’s Hot Chicken is popular with celebrities, and actor Samuel L. Jackson and Boston Red Sox chairman Tom Werner have also invested in the brand. The organization currently boasts 22 locations but has plans to expand by adding 25 more by the end of the year. They’re hoping to have those new locations in Houston and Chicago. 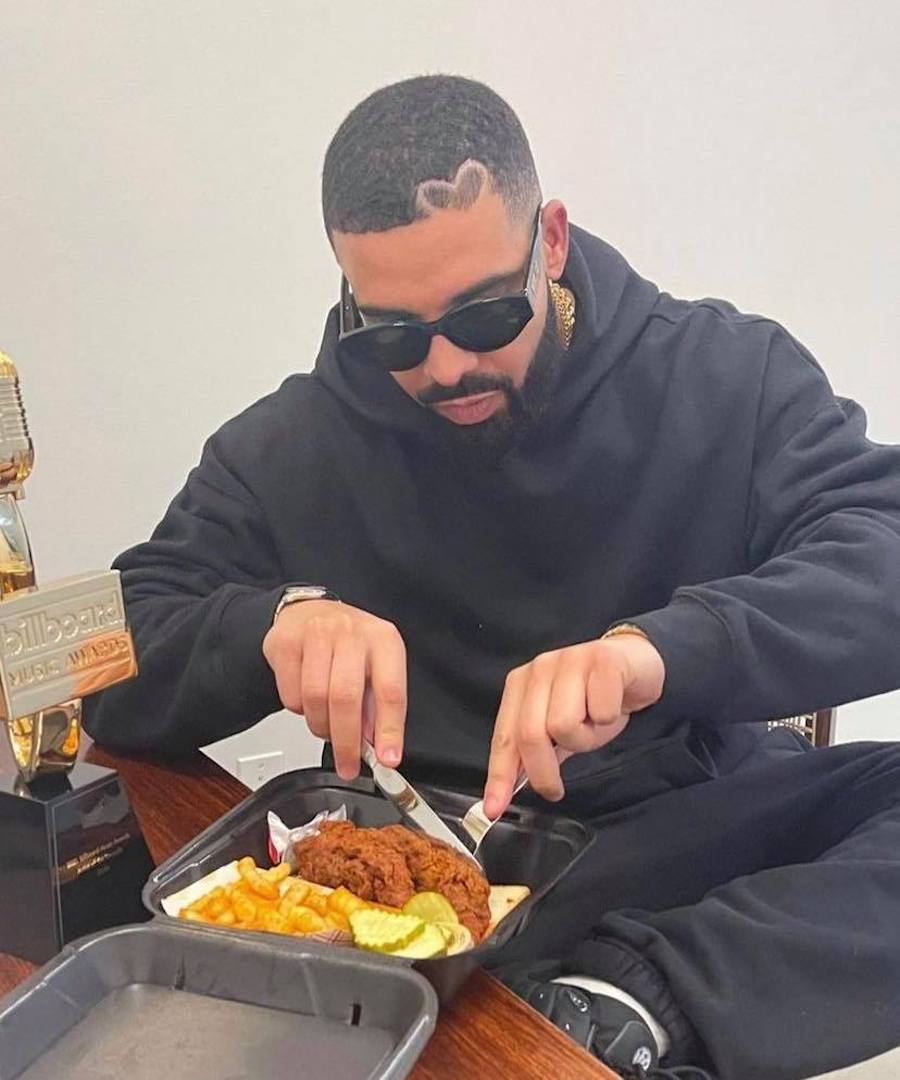 Drake’s investment comes because he believes they have what it takes to carve out a space in the fried chicken market. Earlier this year, he posted a pic of himself enjoying some Dave’s Hot Chicken. The “Champagne Poetry” rapper decided to invest in the brand after he tasted how good the chicken was.

“I tried the food and it was amazing. After meeting the founders and hearing their story, I jumped at the opportunity to invest,” he said in a statement. Of course, the company is expecting a big boost in sales as Drake will no doubt increase the popularity of the franchise. They’re hoping to tap into his 39 million followers on Twitter and 92 million on Instagram.

Drake is killing it in and out of the studio as well. Over the last weekend, his latest offering, Certified Lover Boy, earned the top spot on the Billboard Top 200 for the second week in a row. He’s already sold 849,000 units so far, and his first week sales, which were over 600,000 copies, is now the biggest opening week for an album since Taylor Swift’s “Folklore” last year.