The introduction by the United States of a ban on the import of hydrocarbons from Russia led to an increase in prices on the world market and an increase in Moscow's income, German Vice Chancellor Robert Habeck said in an interview with CNN.

The US drove up world market prices, so [President Vladimir] Putin made more money by selling less oil. And, of course, this is a problem that we must find a solution to, otherwise we will destroy with the right hand what we built with the left, and vice versa, — he said.

He called the decision to impose restrictions on the supply of Russian hydrocarbons correct and necessary “from a moral point of view”, but noted that so far the embargo has not led to the expected effect.

The United States imposed an embargo on oil and gas supplies from Russia in the beginning of March. In announcing this, President Joe Biden said he understood that this decision would lead to an increase in gasoline prices in the United States, but declared his determination to “apply pressure” Russian President Vladimir Putin. 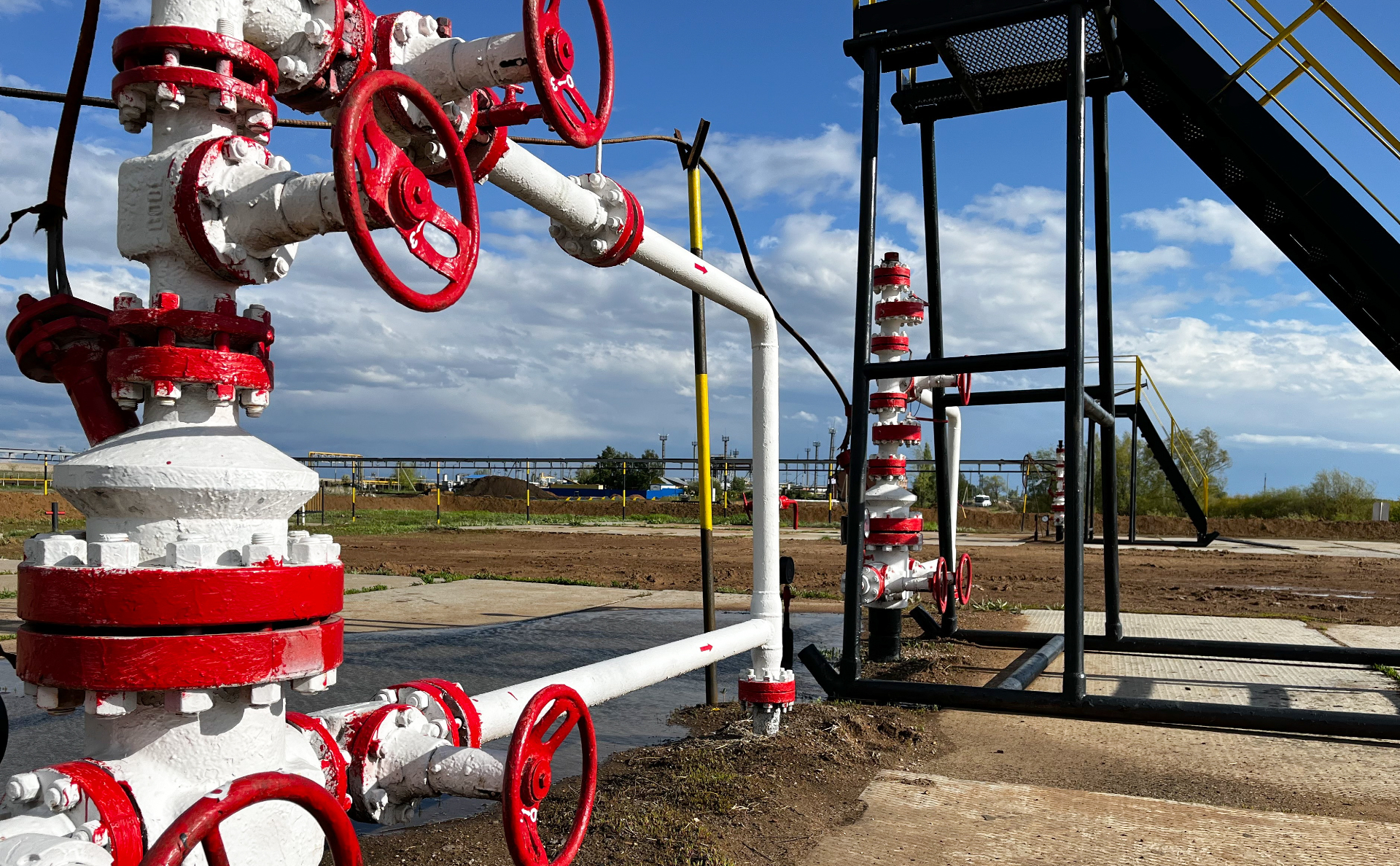 On May 31, the EU agreed on a partial ban on Russian oil imports as part of a new package of sanctions against Russia. As the head of the European Council Charles Michel pointed out, the embargo will affect more than two thirds of oil imports from Russia. The head of the European Commission (EC), Ursula von der Leyen, said that by the end of the year, Russian oil imports to the EU will decrease by about 90% by the end of the year.

The head of the EC explained that the European Union received one-third of its raw materials through oil pipelines, while Poland and Germany decided to abandon any form of Russian oil supplies, and by the end of the year it will only enter the EU through the Druzhba pipeline, which accounts for 10% of of the total volume of oil bought by the European Union from Russia.

Read on RBC Pro Pro Look for “maniacs” and forget about compromises: five rules for the success of companies Instructions Pro The set is unfrozen. How large companies are now hiring IT professionals Instructions Pro Analysts have estimated how long the dollar can trade at 60 rubles. Articles Pro How the system of fast payments becomes an alternative to Apple Pay in Russia Articles Pro Western developers of software for logistics are also leaving. How to Replace Them Instructions Pro Everything is going according to plan: how to predict sales when everything changes Articles Pro The moratorium deprived the company of collateral. What to do Instructions Pro x The Economist Why English-speaking countries suffer more from inflation – The Economist Research

At the same time, Deputy Prime Minister Alexander Novak noted in May that Russia had found new oil buyers, in addition, there was an increase in exports to suppliers in Asia Pacific direction. Bloomberg, citing estimates by Kpler analysts, reported at the end of the month that Asian countries for the first time overtook Europe in terms of the volume of oil purchased from Russia: over the previous week, tankers transported from 74 to 79 million barrels, which was almost three times higher than in the period before February 24.