The ex-mayor is suspected of trying to change the state border of Ukraine because of a Facebook post dated February 25, where he stated “the possibility and even the need” to recognize the borders of the LPR and DPR. Kyiv considers both republics terrorist

The former mayor of Kyiv, Leonid Chernovetsky, is suspected of encroaching on the territorial integrity of Ukraine due to calls to recognize the Luhansk and Donetsk people's republics, the Office of the Prosecutor General of Ukraine reports.

According to the department, Chernovetsky is suspected of committing a crime under Part 1 of Art. 110 of the Criminal Code of Ukraine (Infringement on the territorial integrity and inviolability of Ukraine). The maximum penalty under this article— five years in prison. The department believes that the former mayor publicly called for changing the boundaries of the territory and the state border of Ukraine and distributed relevant materials. The report says that on February 25, Chernovetsky published on Facebook (the social network and its parent company Meta were recognized as extremist, their activities are prohibited in Russia) a post “about the possibility and even the need” recognition of the borders of the LPR and the DPR. 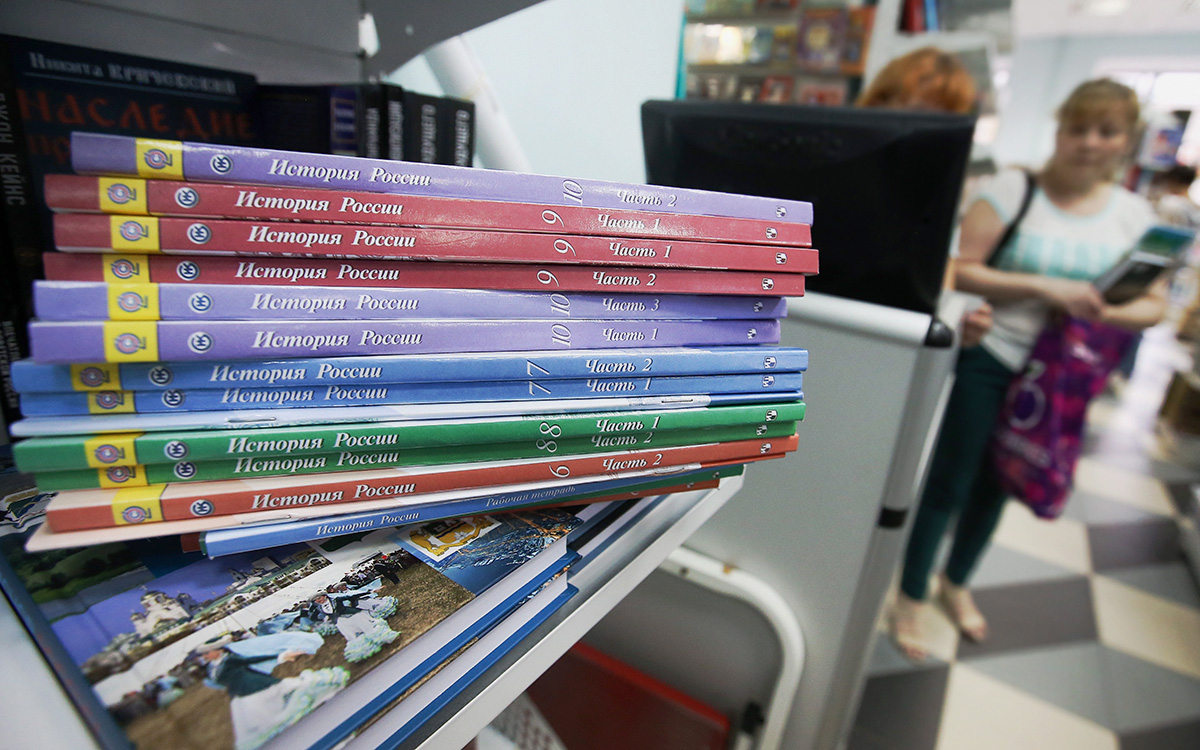 Ukraine calls both republics illegal formations and terrorist organizations. Russia considers them independent states within the borders of the Lugansk and Donetsk regions. Kyiv believes that by recognizing these republics, Moscow violated the Minsk agreements. The Russian authorities have repeatedly said that the country is not on their side.

Ukraine refuses to negotiate a settlement of the conflict with the republics of Donbass. President of the country Vladimir Zelensky, after recognizing them by Russia, emphasized that Ukraine “nothing to anyone” will not give up and “nothing and no one” not afraid. He said the country's borders would remain as internationally recognized.

The West reacted negatively to Moscow's decision to recognize the LPR and DPR. In the United States, they said they were ready for such a development of events. NATO Secretary General Jens Stoltenberg noted that the step taken by Russia undermines “the sovereignty and territorial integrity of Ukraine, efforts to resolve the conflict and violates the Minsk agreements.”