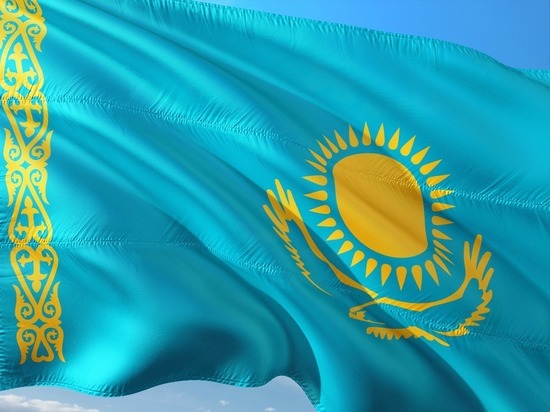 The influence of the ex-head of BTA Bank Mukhtar Ablyazov on the protests in the country is greatly exaggerated. The director of the Institute of World Economy and Politics, Yerzhan Saltybaev, stated this on the air of the YouTube channel Soloviev Live.

The political scientist noted that the banker had a network of “his own people” throughout the country. And they have always supported the actions related to the activity of Ablyazov. at the same time, one cannot dismiss the fact that the fugitive businessman has serious financial resources. Saltybaev believes that Ablyazov withdrew several billion dollars from the country. But the political scientist doubts that the banker could influence the development of the country.

Mass protests in Kazakhstan began in the first days of 2022 – residents of the cities of Zhanaozen and Aktau took to the streets. They opposed a twofold increase in the price of liquefied gas. Later, the protests spread to other cities, including Almaty. The authorities declared a state of emergency across the country until January 19 and launched a counter-terrorism operation.