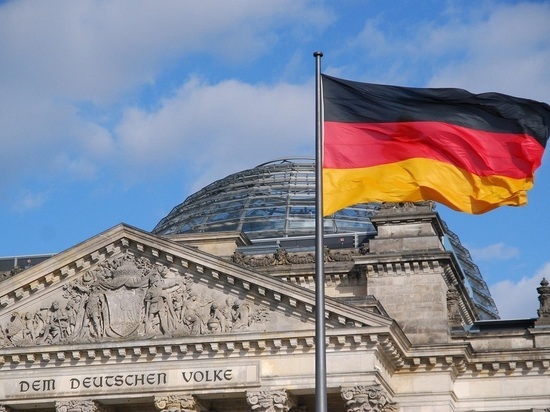 The constant demands of the Ambassador of Ukraine to Germany Andriy Melnik angered the user of the German segment of social networks. They suggested that he apologize and leave the country, which is not a party to the conflict with Russia.

Commentators asked why Melnik is trying to drag Berlin into the war? In their opinion, the Ukrainian ambassador is not behaving like a diplomat and needs a “hard German response.”

The participants in the discussion recalled that Ukraine is not a member of either NATO or the EU. Germany doesn't care about the conflict. In addition, sending Kyiv modern technology is pointless – Ukrainians will have to be taught how to use it for months.

“While you are in Germany, I would not even send firecrackers to Ukraine. Apologize and leave Germany,” wrote one of users.

He was supported by the rest, noting that not a single post of Melnik is complete without insults against Germany. Because of this, sympathy for the Ukrainian ambassador will soon approach zero.

“There are people who can quickly notice that they are making fools of themselves. You, Mr. Melnik, are definitely not one of them,” one of them ironically noted. users.