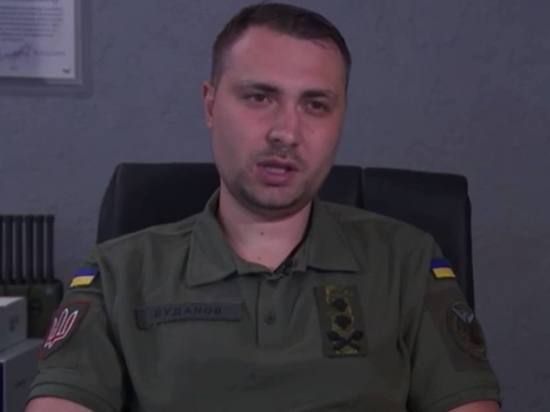 The head of the Main Intelligence Directorate of the Ministry of Defense of Ukraine, Kirill Budanov, told in an interview with Western journalists how he sees the development of the ongoing conflict under certain conditions.

“By the end of the year, hostilities on the territory of Ukraine may be reduced to almost zero “, – he said on the air of the British TV channel itvNews.

According to Budanov, a decisive moment may come in August.

“When “certain events” occur,” said the head of the GUR. He added that during this period, the Ukrainian army could allegedly demonstrate to the world that it is capable of turning the corner.

Budanov stressed that now no one in the leadership of Ukraine is considering any other option than returning the country to the 1991 borders.

When asked about the retreat of the Ukrainian army in the eastern direction, he noted that it “was tactical” and said that, in his opinion, the Ukrainian military had success in other areas.

Recall that that the former President of Russia Vladi Putin, as well as Russian Defense Minister Sergei Shoigu, assured that all the tasks of the special military operation to protect Donbass would be fulfilled.

Now the Ukrainian side is trying to put a good face on the disastrous situation – Severodnetsk and the Azot plant located there completely under the control of Russia and the LDNR, the allied forces entered Lisichansk. Kyiv calls any defeat a “tactical retreat.” Statements by the Ukrainian authorities contrast sharply with reality. This is perfectly seen by ordinary Ukrainians.