The UK government will soon introduce a new bill as part of the fight against the oligarchs, which will oblige realtors to disclose the names of the end buyers of real estate in the country. This was stated in an interview with The Telegraph by Michael Gove, UK Housing Minister.

“We want to put an end to the fraudulent use of ill-gotten funds that have flooded the British property market. Our market will no longer be open to corrupt officials and regimes laundering their money and hiding their identities,— he said.

Under the bill, the British authorities will be able to require any company, trust or other legal entity involved in a real estate transaction to provide the Land and Real Property Registry with information about the ultimate owner of the home in order to complete the sale. It is noted that the changes will also allow the regulator to request information about the source of origin of property buyers' funds.

According to The Telegraph, the relevant amendments will affect, among other things, a number of Russian businessmen who, after the imposition of sanctions by the UK, “began to transfer their property to various trusts.” 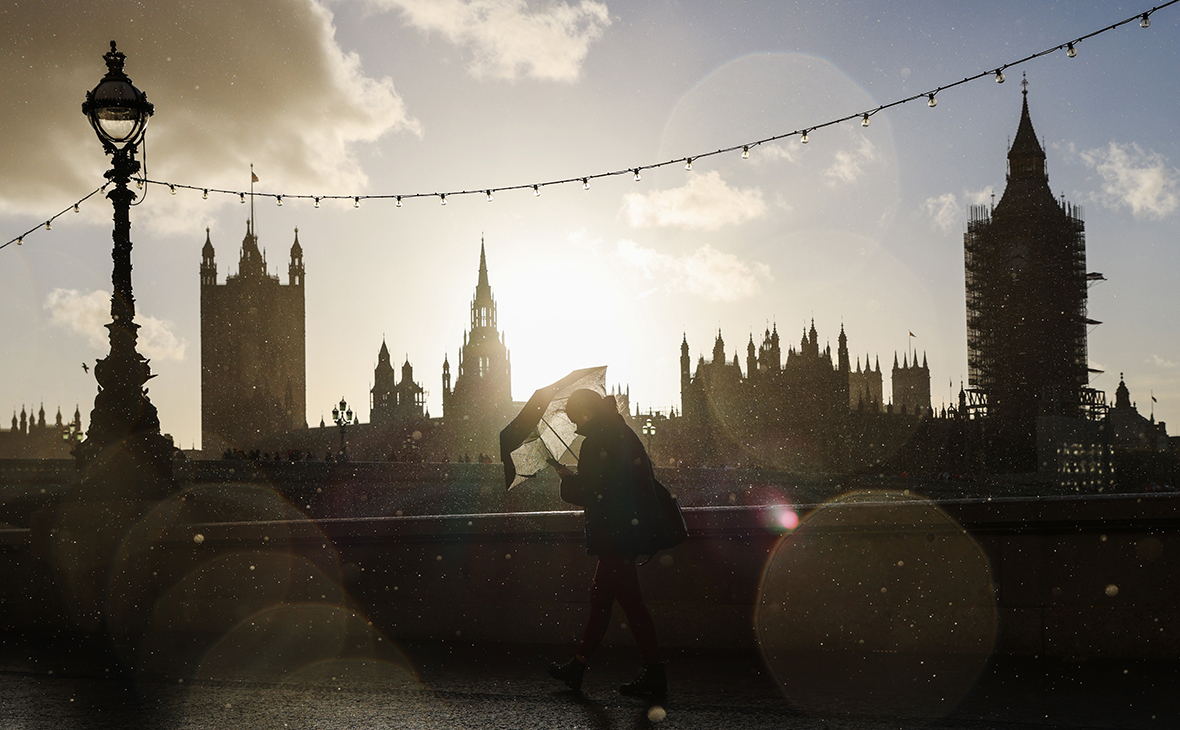 < p>The UK has already introduced several packages of sanctions against Russia in connection with the recognition of the DPR and LPR and the military operation in Ukraine. The restrictions, among other things, included the first persons of the state and large businessmen. The sanctions provide for the freezing of assets in the UK and a ban on entry into the country.< /p>Read on RBC Pro Pro x The Economist Why economists and ordinary people estimate inflation differently Articles Pro Pick up IKEA customers: how advertising campaigns worked after February 24 Pro Advertising as a Cure for Depression: How Kellogg's Survived the 1930s Recession Articles Pro x The Economist How the Largest Consumer Goods Manufacturers Cope with Inflation Pro Articles How Top Managers Look for Jobs Right Now: Four Tips Instructions Pro Philip Kotler's Digital Marketing Principles: How to Work with

British Foreign Minister Liz Truss said earlier that the property of the “Russian oligarchs” in London may be confiscated under the forthcoming draft of tougher sanctions. Also, the British authorities did not exclude measures against law firms that would begin to provide assistance to Russian businessmen who fell under sanctions and wished to challenge their inclusion in the sanctions list.

In addition, the British authorities introduced a limit of £50 thousand ( $66.8 thousand) on the amount of money that Russians can keep in British bank accounts.

The Russian authorities have repeatedly called the sanctions imposed against Moscow illegal.

Materials for the article Tags Subscribe to Telegram RBC