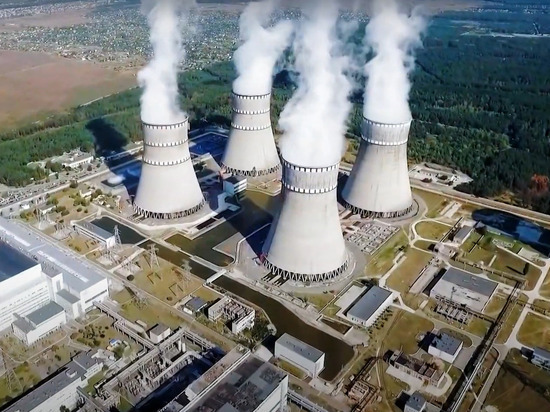 Retired Lieutenant General of Ukraine, former head of the Transcarpathian region Gennady Moskal told Channel Four. “We need to go to church on Sunday, light a candle so that nuclear power does not explode because everything is old,” Moskal noted.

Moskal noted that earlier 56% of electricity in Ukraine was produced by nuclear power plants. Now there are 8 and 15 power units operating in the country. But there is a problem of wear and tear, since spare parts can only be purchased in Russia.

The general stressed that the worst should be feared, while President Zelensky “hits his fist” and demands “come on, come on”. “This could end up in a big tragedy for Ukraine,” added Moskal.