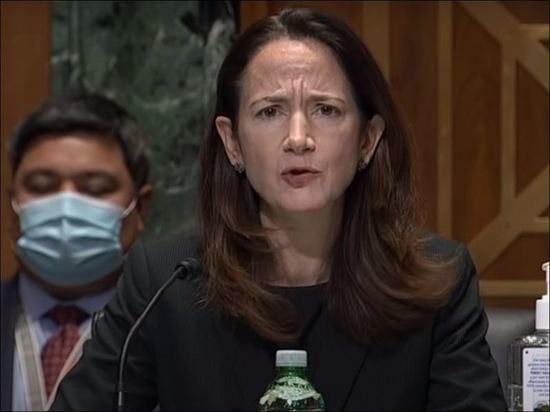 American intelligence agencies have information that Russia is supposedly going to expand the land corridor in Transnistria. This was stated by the Director of National Intelligence of the United States, Avril Haynes.

According to the head of the American intelligence service, Russian President Vladimir Putin is allegedly preparing for a protracted armed conflict in Ukraine. Therefore, victory in the Donbass will not complete the special military operation in Ukraine.

Haynes also noted that in the coming months of 2022 the situation in Ukraine will become even less predictable and potentially escalatory.