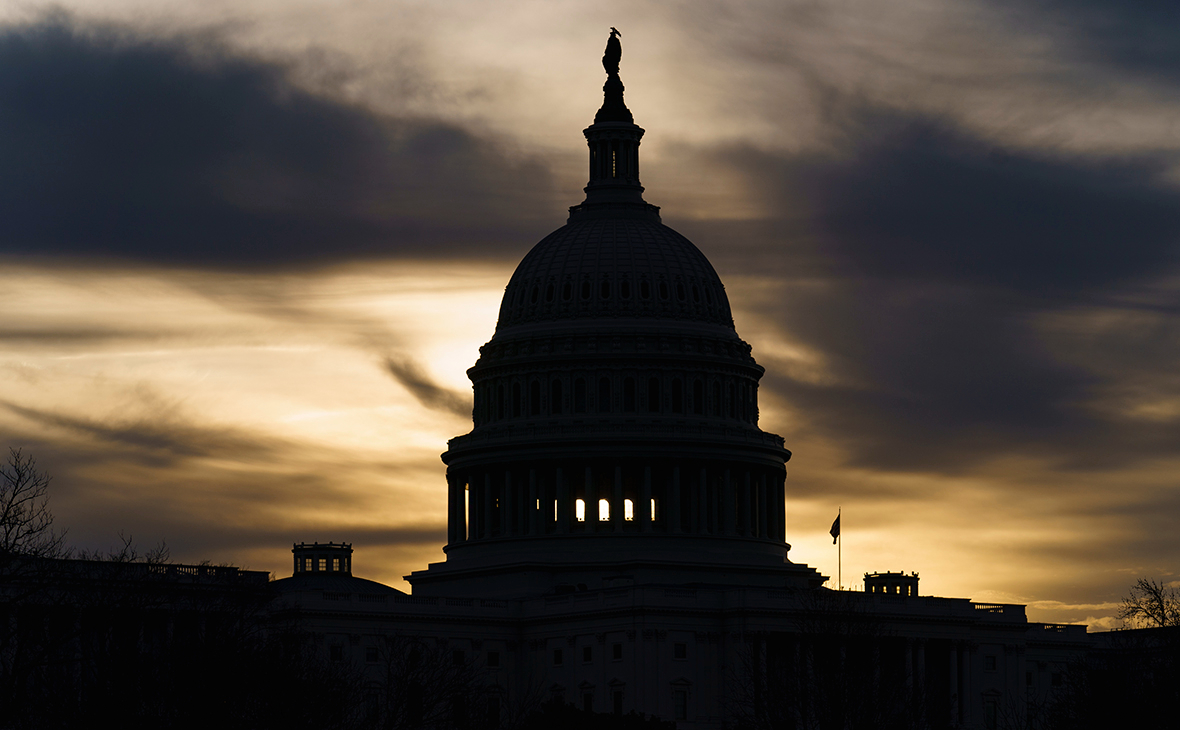 Democrats in the US Senate on Wednesday, January 12, will unveil a new package of sanctions against Russia in the event of a “ hypothetical invasion of Ukraine. '' This is reported by The Washington Post with reference to the text of the bill at the disposal of the publication.

According to the newspaper, restrictions will be proposed to be introduced against the Russian military, key banking institutions, as well as government officials, including Russian President Vladimir Putin. the article says.

In addition, in the event of a Russian “ invasion '' in Ukraine, sanctions will be imposed on Russian companies offering 'secure information exchange systems' similar to SWIFT.

The bill also states that the United States needs to “ consider all available and appropriate measures '' so that the Nord Stream 2 gas pipeline never worked. According to the newspaper, one of the proposed options should oblige the US President to impose sanctions against organizations that oversee the operation of the gas pipeline within 15 days.

On January 8, The New York Times reported that Washington is considering a sanction option under which the United States can ban the export to Russia of any consumer goods that use electronics produced or developed in the country. As the newspaper wrote, the ban could be imposed on any goods containing chips, from mobile phones and laptops to refrigerators and washing machines.

In turn, the Associated Press, citing senior US officials, noted that if Moscow introduces troops into Ukraine, the United States could add Russia to the list of countries that are subject to the most stringent export restrictions. Today, this list includes Iran, North Korea, Cuba and Syria.

Press Secretary of the Russian President Dmitry Peskov said in response that possible sanctions are not terrible for Russia. At the same time, he noted that reports of possible sanctions against Russia began to appear more and more often. In his opinion, this is primarily the creation of an information background for the negotiations between Russia and the United States, which began on January 10 in Geneva.

At the same time, the White House did not rule out that the sanctions, which would have had the most disastrous consequences for Russia in in the event of a possible escalation of the situation around Ukraine, including against Gazprom; or the central bank could harm the global economy. 'These negative consequences' can “ boomerang come back '' The United States in the year of the presidential election, to harm the country's economy and allies of the United States, they said in the White House.