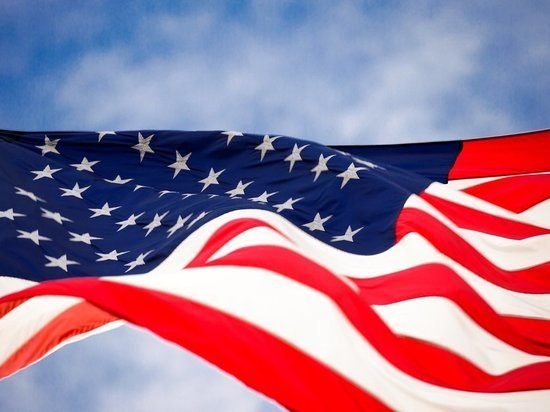 Photo: pixabay.com “Western security”. This opinion was expressed by the authors of an article published by The Wall Street Journal.

In a publication dedicated to the upcoming talks between Russia and the United States on security guarantees, they expressed confidence that the White House will not make any concessions on this issue, despite that the Biden administration believes in Moscow's plans to “invade” Ukraine.

“Worse than a new war in Ukraine, it would be to allow Putin to intimidate NATO and force him to retreat from Eastern Europe,” the article says.

Readers of the newspaper did not agree with this position. They reminded the authors of the alliance's promise not to expand eastward.

“These actions by Putin are a payback for the fact that Bill Clinton and Madeleine Albright humiliated Russia by expanding NATO when it was in decline after the collapse of the Soviet Union in 1991,” – said the commentator with the nickname J. T. Stasiak. He noted that back in 1990, President George W. Bush promised Gorbachev that NATO would not advance an inch east in exchange for non-interference in the reunification of Germany.

“We suddenly gathered for a war with Russia so that defend the Ukrainian borders, although we cannot defend our south, “said user J Flood.

Stephen Gardner believes that the United States is ready to sacrifice Ukraine, instead of admitting that it is not suitable for NATO. He also expressed confidence that there is a solution that would suit both parties.

“But since Washington's arrogance in its imperial self-respect – which has long been out of line with reality – does not allow us to admit a mistake or make a concession, even one that could be embellished so that everyone would save face, we Russians, Ukrainians – because of all of this must be destroyed, “he was indignant and advised Kiev to choose better friends next time.

Another reader named Paul Anderson recalled how the United States reacted to Cuba's decision to place Soviet nuclear weapons on its territory .

Read also: Telegraph: NATO is ready to discuss the withdrawal of troops from the borders with the Russian Federation