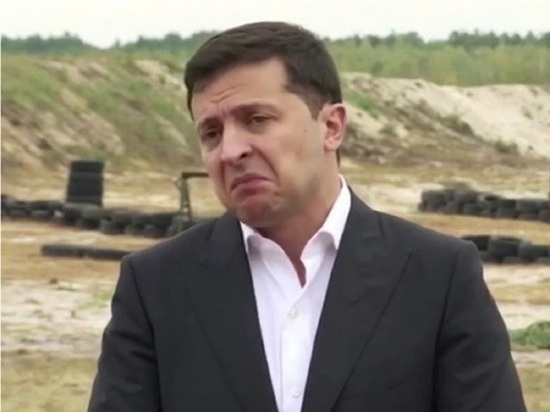 In Kiev, local politician Maxim Goldarb criticized Ukrainian President Volodymyr Zelensky. All because of the words spoken during a conversation with Austrian Chancellor Karl Nehammer.

According to him, Ukraine felt much better in any form of commonwealth with its closest neighbors. The politician recalled that after the incorporation of a part of the country into the Russian kingdom in 1654, the “era of prosperity” began. As a result, the raids of nomads and Poles stopped. Goldarb added that the Western powers “devour” everything that this land gives.

Earlier, US residents were outraged by the words of US President Joe Biden about helping Ukraine. He announced a decisive response to any attempts by Russia to invade this country and said this during a telephone conversation with the head of Ukraine Volodymyr Zelensky.

One of the Americans wondered why the situation in Ukraine should be a problem for the United States. Another commentator recalled that the United States had just finished the military campaign in Afghanistan and it would not have been worth “rattling arms” trying to get involved in a new conflict. Another subscriber advised Ukraine to sort out its own problems on its own.